Have you always wanted to read Ovid’s Metamorphoses, but never found a way to get started? Here’s how.

Have you always wanted to read Ovid’s Metamorphoses, but never found a way to get started? No? Am I helping when I say it’s 600 pages of narrative poetry in Latin written in 8 AD and that it covers the myth and history of the world from the beginning to Julius Caesar? Oh and it influenced Dante, Chaucer, and Shakespeare. There, if that didn’t convince you that the following quote — which is not from Metamorphoses — is relevant, I don’t know what will.

Quote: The gods are invoked or they initiate. They are the intermittent forces, applied at the end of the lever, with a mortal at the fulcrum on whom a myth turns.

This is a line from A. S. Kline‘s A Honeycomb for Aphrodite, Reflections on Ovid’s Metamorphoses. It’s a reasonable, easy-to-understand, 120-page book. It doesn’t claim to be an introduction to the subject matter, but it can give you an idea of what to expect. Also, the author has published his own translation of Ovid’s poem into prose (in the same book). Instead of struggling through meter and stanza you can read in full sentences a sweet little summary of its contents.

However, if you wish to indulge in a beautiful translation, after much internet traipsing, I’ve concluded (possibly incorrectly?) that this translation by Allen Mandelbaum is poetically the most satisfactory. 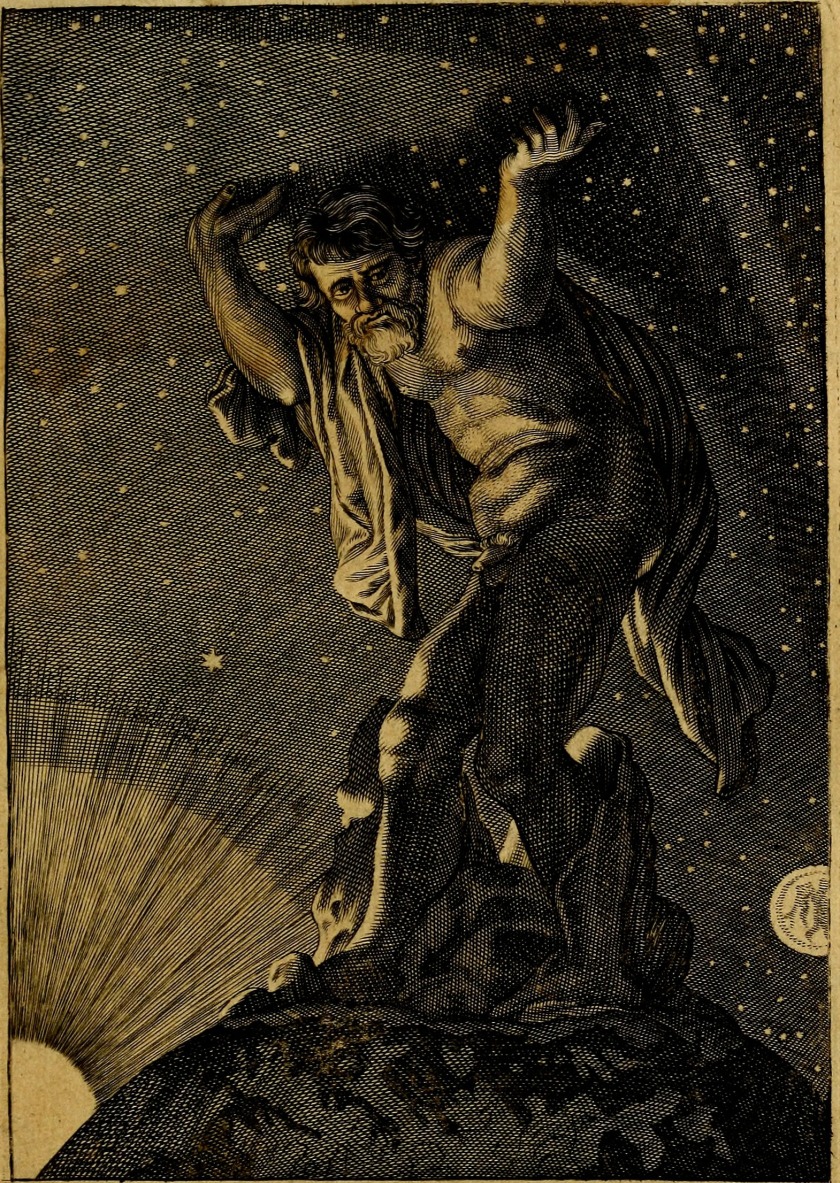 Gods, whosever and whichever, are complicated beings. The Quote finds a way to describe their purpose and their effect (within Metamorphoses) in an understandable way, one which we can think about, extrapolate from, elaborate on. The Quote is also summarising what was exemplified in the few sentence beforehand.

The gods come and go. They visit at prayer, or on a whim, or driven by passion. They illuminate the sky, there is a crack of the thunder and they vanish. They trouble the leaves, an arrow or a spear flashes: there is a cry and then silence. The waters swirl and a monster of a tempest appears: the following dawn is tranquil, the corpse lies on the sand. The gods are invoked or they initiate. They are the intermittent forces, applied at the end of the lever, with a mortal at the fulcrum on whom a myth turns.

Alliteration, or beginning closely positioned words with same sound or letter, can help highlight connection between descriptors or between parallel, contrasting concepts. The alliteration in invoked, initiate, and intermittent helps us cluster these words together as descriptors of the godly actions. On the other hand, forces contrasts fulcrum. And of course, mortals are at the fulcrum of the myth.

Metaphor, which applies words by analogy, is responsible for the simplifying and summarising nature of the Quote. The subtle transition from the literal notion of a god to that of a physical fulcrum is achieved via the word force. Someone can be a force for good or someone (a divine being) can be an essence of energy, a force (the force?), and yet when we reach the word lever we are directed away from these godly interpretations towards the physics notion of force as mass times acceleration.

I found Kline’s style in A Honeycomb to be — bear with me for an alliterative congeries — adjectival, alliterative, antithetical, and alternating skilfully between applications of polysyndeton and asyndeton. Meaning it was fun to read, and fun to analyse!