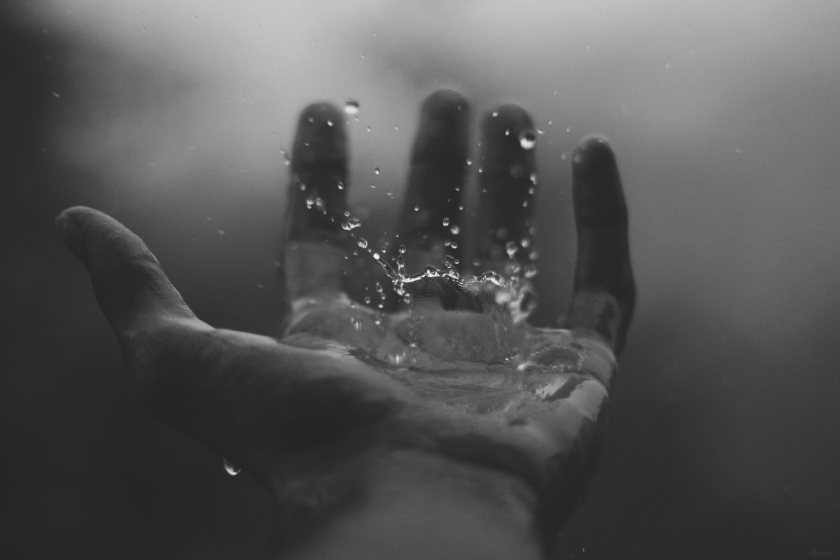 Here’s the author of The Martian Chronicles and the classic Fahrenheit 451, on where and how to find what to write about.

Quote: We all are rich and ignore the buried fact of accumulated wisdom.
— Ray Bradbury, Zen in the Art of Writing

This could be said of most aspects of our lives, not just writing. Even the tiniest experiences can be mined for gems and insights. A paragraph down, Bradbury elaborates.

From now on I hope always to stay alert, to educated myself as best I can. But, lacking this in future I will relaxedly turn back to my secret mind to see what it had observed when I thought I was sitting this one out.
We never sit anything out.
We are cups, constantly and quietly being filled.
The trick is, knowing how to tip ourselves over and let the beautiful stuff out.

Bradbury uses two metaphors to describe experiences that we could transform into stories: one has to do with buried riches, the other with liquid in a vessel. But these metaphors have a common root. Consider what the metaphors are saying: one compares experience with treasure buried in us (where we are implicitly likened to the earth); the other compares experience with liquid that fills us (where we are explicitly likened to cups).  In both cases, he is suggesting that writing is the retrieval of something that is already in our possession, by virtue of our existence.

According to Lakoff and Johnson in Metaphors We Live By, both of these would belong to the class of so-called ontological metaphors that allow us to identify our experiences with entities and substances (gems and liquids), and ourselves with containers (the earth and the cup). Metaphors rely on our experience with the physical world, and so it is not surprising when the same sentiment (writing from experience) is expressed using two seemingly different metaphors that are actually coherent in the sense already described.

Indeed, the metaphors were penned by the same author, on the same page, so let us find someone else speaking on the same topic.

Camus’ Meursault in The Stranger said that the more he thought the more half-forgotten or malobserved details floated up in his memory, and Sartre said in Nausea that for the most commonplace event to become an adventure, you have to start recounting it.

Camus used floated up when talking about memories, as though they were … buried at the bottom of the sea perhaps? He too thought we were rich, only our mind was water, not ground. And thinking would in his case correspond to the stirring of water until memories floated up.

Sartre didn’t bother with cups and jewels—he stated that you just have to start writing.

Let’s see how the three authors would have said their piece using the language of Bradbury’s liquid-and-cup metaphor, where tipping ourselves over stands in for the act of writing from experiences we de facto possess:

That said, I wish you much tipping this weekend, whichever way you do it best. 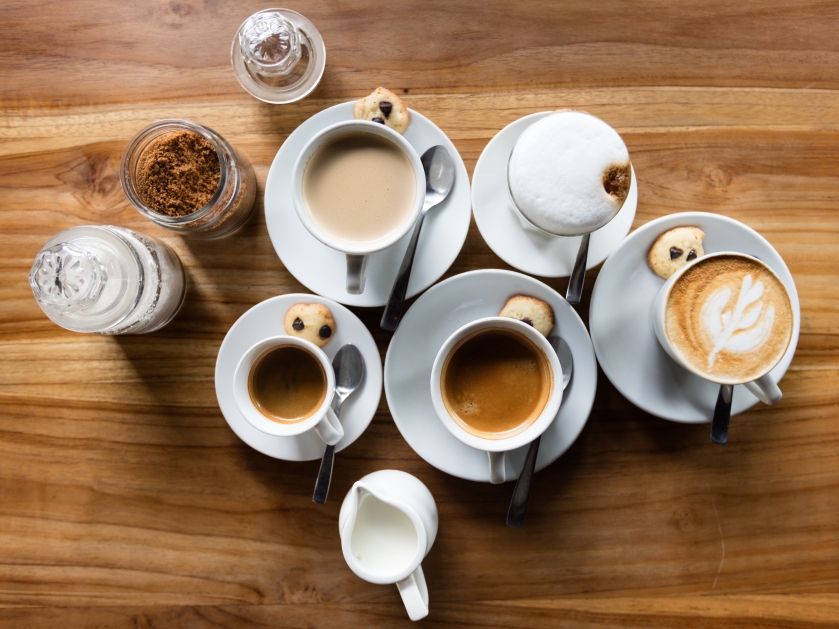 Reading Recommendations: learning to let the beautiful stuff out.

Zen in Writing, Sailing Stories, and Illustrated Guides to creating fiction. Dig in!

26 thoughts on “The Art of Writing: Quirks and Perks”