It is entirely plausible that some people have not heard of Apple, so let me just say that Apple Inc. is a forty-one-year-old technology company from California that designs computers, tablets, phones, and that names them MacBooks, iPads, iPhones. Theirs is the logo that looks like Snow White had a go at it.

iOS 11
A giant step for iPhone.
A monumental leap for iPad.

A bit familiar, a bit grand, a bit silly. Let’s see why.

If you didn’t instantly recognise the underlying quote, you still probably felt the resonance—reaching us from way back in the late sixties.

That’s one small step for [a] man, one giant leap for mankind.

Assuming Armstrong meant (if not actually said) a man, his quote is memorable for its parallel construction and three contrasts, small : giant, step : leap, as well as, a man : mankind. Apple builds on the idea, and manages to capture the familiarity and some of the grandness, but fails to leave the ear satisfied. The reason is that their Quote uses the parallel construction and only one of the contrasts, step : leap, not all three. What words occupy the other two positions?

If the Quote were to follow Armstrong, the other contrasts should be giant : monumental and iPhone : iPad. Even if you don’t know that iPad is not a collection of iPhones (but a different, if compatible, type of device), everyone knows that giant and monumental are similar degrees of magnitude—in fact, thesauruses often list them as synonymous adjectives.

After hearing the Quote, the brain is left muddled: is a giant step smaller or larger or comparable to a monumental leap? Presumably smaller, but the contrast is reduced to meaningless corporate-speak that belongs only in tagline, if anywhere.

Let’s start with metonymy, a figure in which something is referred to by an associated property, object or action, as in asking a friend to lend you a hand when you mean help.

Metalepsis, at its shortest and neatest, is metonymy squared.

Metalepsis is asking a friend to lend you a few of those long fingers of his, when reaching into a jar to scoop out the sweets stuck at the bottom. You’re substituting long fingers for hand (which is a special kind of metonymy, called synecdoche) in an expression that is already using hand as a metonymy for help.

And yes, you can keep going!

Lend me those long piano feelers of yours, substitutes feelers for fingers for hand for help.

(Curious about nested references? See circumlocution, and in particular kennings.) 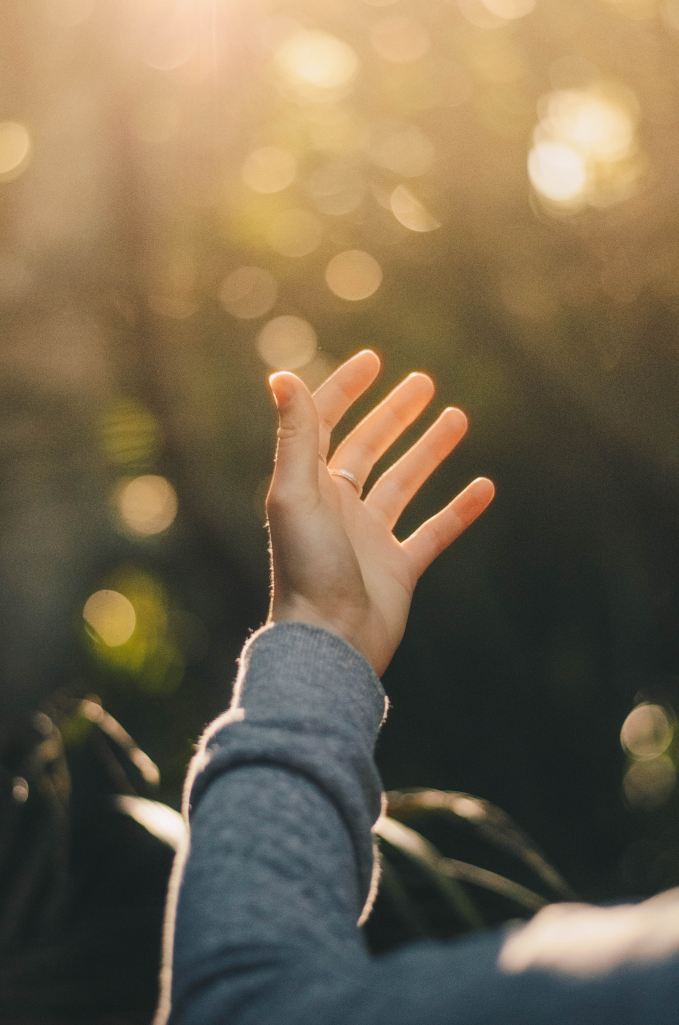 More generally, metalepsis refers to something remotely related, either via a tenuous causal relationship, or via a nested sequence of two or more substitutions (not necessarily metonymies).  The latter we have seen, the former is a case of displacing blame: you’re in the dentist’s chair, in the kind of pain only dentists’ chairs know how to elicit, and you …

Returning to the Quote: Apple took a famous line by Armstrong, retained its form, but gave it a new figurative context and substituted in a new figurative stuffing, word for word. It works, kind of.

P.S. Challenge for readers: did you spot the metalepsis I used in today’s text (not in the last, explanatory section)? You might also call it a periphrasis.