On De Quincey’s narrative style in his book “Confessions of an English Opium-Eater”. 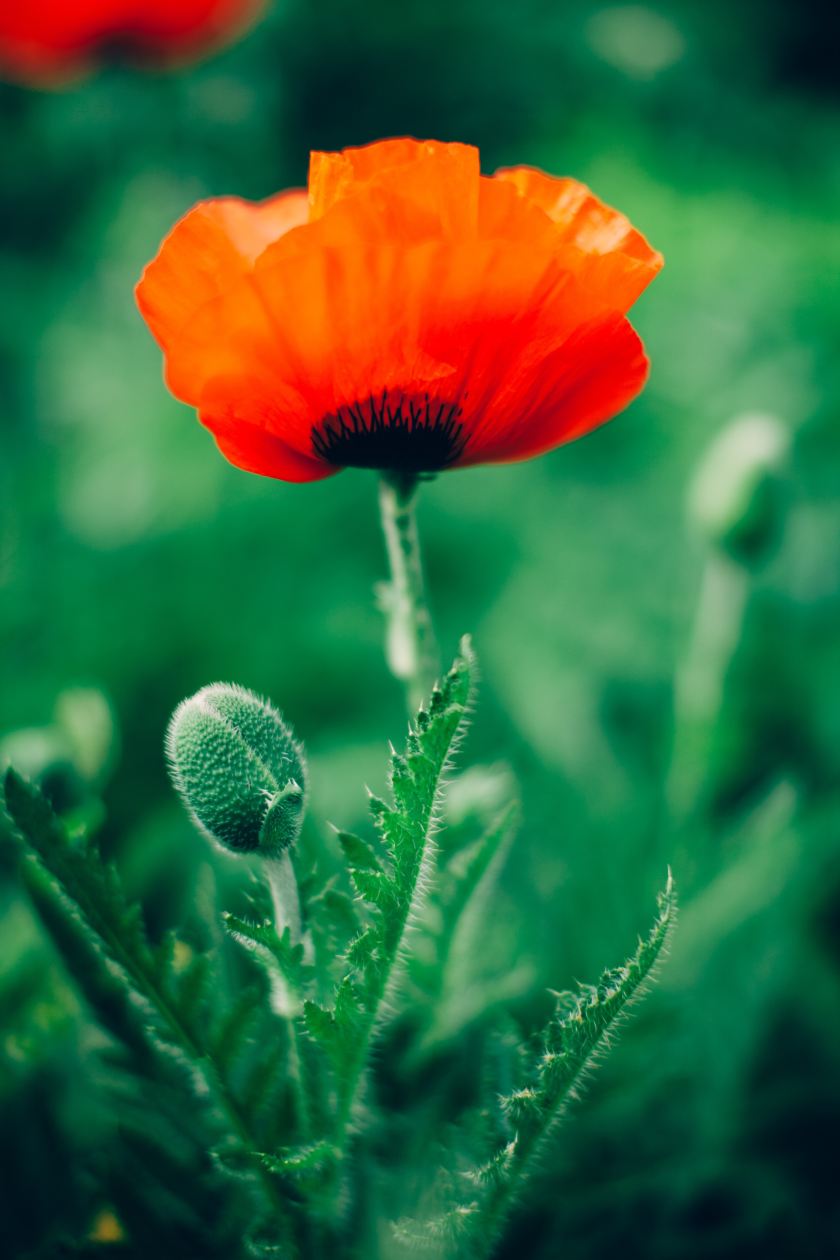 How much do you know about opium?

What about its “classical” forms?

Those came later. Opium meets “classical readers” in the form of laudanum, a 10% tincture of opium, discovered in the sixteenth century and recommended as a panacea during the first two hundred years of its existence.

(Not to be confused with ladanum or labdanum, which is made from rockrose, another flower, and which crops up in perfumes.)

The topic’s locus classicus is Thomas De Quincey’s 1821 Confessions of an English Opium-Eater. It was meant as a cautionary tale of opium abuse, although the first part of the book is dedicated to justifying De Quincey’s contact with the drug and the second part to lauding its restorative qualities (before reaching the third, cautionary part). Good intentions aside, today’s post focuses on a piece of writing taken from the autobiographical section.

Quote: This person was a young woman, and one of that unhappy class who subsist upon wages of prostitution. I feel no shame, nor have any reason to feel it, in avowing that I was then on familiar and friendly terms with many women in that unfortunate condition. The reader needs neither smile at this avowal nor frown; for, not to remind my classical readers of the old Latin proverb, “Sine cerere,” &c., it may well be supposed that in the existing state of my purse my connection with such women could not have been an impure one.

De Quincey wants us to believe him. He asserts his honesty in the matter, then he invokes a proverb to testify in his favour: his pecuniary difficulties must imply his chaste behaviour.

The problem with the Quote is that classical readers are rare in modern times.

What would have made the Quote quiver for the classical reader?

Familiarity with a trusted source. 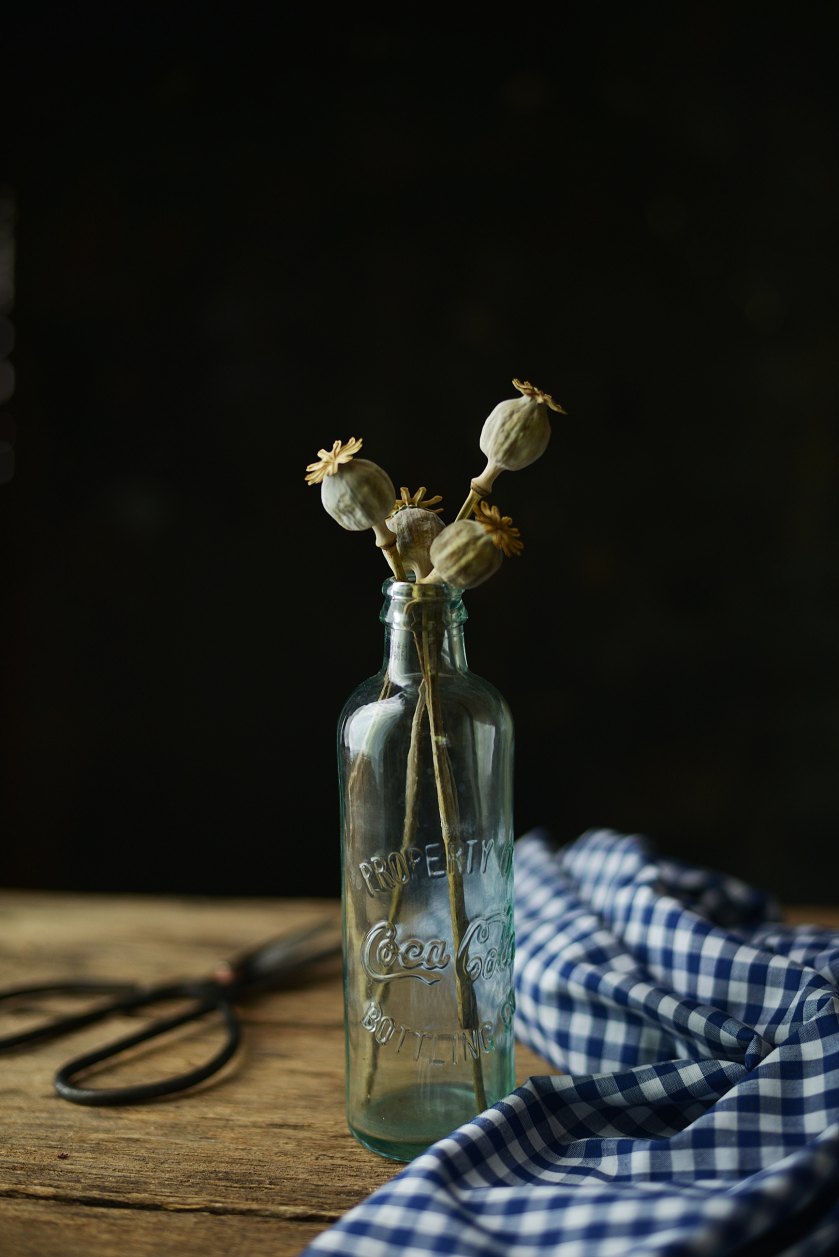 For brevity, De Quincey truncates the proverb he is citing to “Sine cerere,” &c. It stands for Sine Cerere et Baccho friget Venus and it means, figuratively, Without food and wine, love will not thrive.

Citing a proverb to back up a statement is not unheard of, even in everyday speech: if we’re taking our time about a plan, we might say measure twice, cut once, or if we pack an umbrella, a sandwich, a water bottle, and torch for a two-hour walking trip in the woods, we might say better safe than sorry. Doing so proves nothing per se, but it does lend credence to the speaker’s words in the listener’s mind by using conventional wisdom as a common ground to building on (assuming the listener is familiar with the citation).

However, this is a treacherous tactic in general because proverbs have both limited scope and opposing counterparts. For example, you can say that Clothes make the man to press one point, and that books shouldn’t be judged by their cover to press another. I use testimony as an umbrella term for those figures that quote, paraphrase, or invoke some form of knowledge for the purpose of inducing plausible belief in the current argument. (I modify the idea from Chapter Ten of Renaissance Figures of Speech, see below).  A type of testimony is sententia, a figure in which a pithy saying (proverb, maxim, adage, apothegm, gnome, etc) is used, like in the Quote.

The fragment not to remind my classical readers of the old Latin proverb is an occultatio, a figure which emphasises his sententia by explicitly claiming to pass over it.

The statement that my connection with such women could not have been an impure one is a litotes, that is, it is an understatement intended to intensify an affirmative by denying its contrary.

(The saying itself Sine Cerere et Baccho friget Venus is literally referring to the various Roman gods, Ceres, Bacchus, Venus, which stand in for their respective dominions: that of food, of wine, and of love. This is an example of metonymy, or perhaps more accurately, periphrasis.)

The most surprising aspect of the Confessions wasn’t its content, but how far De Quincey was willing to go to ascertain his own credibility as a witness—using avowals of honesty and variations on testimony—and therefore to present his experience of opium-eating as worthy of attention. For good or evil, a lot of people did pay attention. How many were classical readers, we’ll never know.

For anyone who might have been reading this post with the hope of hearing De Quincey speak about opium, here is a short excerpt where he compares it to wine.

The pleasure given by wine is always mounting and tending to a crisis, after which it declines; that from opium, when once generated, is stationary for eight to ten hours: the first, to borrow a technical distinction from medicine, is a case of acute—the second, the chronic pleasure; the one is a flame, the other a steady and equable glow. But the main distinction lies in this, that whereas wine disorders the mental faculties, opium, on the contrary (if taken in proper manner), introduces amongst them the most exquisite order, legislation, and harmony.

If there was ever an argument made in favour of opium addiction!  That said, this blog and its author do not support or encourage substance abuse.