On why Anne Carson’s quote “Perfection is round” is special. 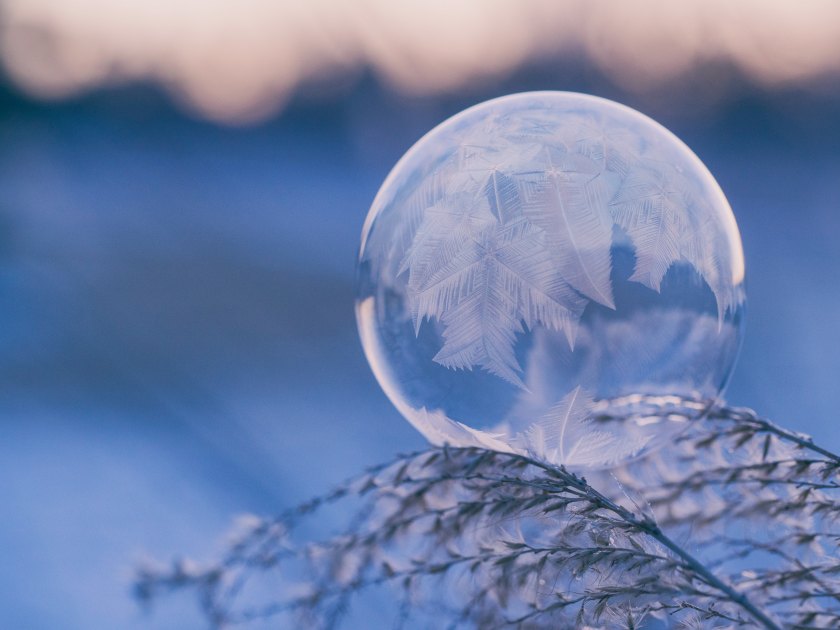 Perfection is simplicity: As of 3rd September, the Quote throws up six results on Google, all of which are Carson’s citations. In today’s age that translates to: she said it first.

Three words, two ordinary nouns and the most frequent verb of the English language in its most frequent form. And it’s not nonsense.

Let’s start with the verb.

Even though “to be” is often used to equate and identify, simple sentences centring around it are not obviously semantically symmetric: round is perfection, means something else. Think: the circle, the sphere, the sun—often taken as symbols of the ideal, the perfect, the godly. In both the Quote and in round is perfection, the subject complement states a property of the subject. Indeed, perfection and round are—as Carson says of two utterly different things—parts of each other / although not parts of a / whole.

Therefore, is is a simple verb that can denote mutual inclusion without denoting equivalence.

In terms of speech figures, the Quote is a metaphor, and, further, a complex synaesthesia: perfection as an abstract concept hardly has shape, visual or tactile.

What about the nouns?

It helps that round was associated with perfect before Carson gave us the Quote. Perfection, on the other hand, could be one of those special words, like eternity and infinity (that I called fairy dust in Between Infinite and Sneeze), and time and books (that I discuss in All Those Times).

I’d like to give that elusive word category a name. Could they be deep words? No. Deep sounds like I’m talking about a well; flexible like they’re dancers; versatile, tools; universal, constants; omnipotent, cells.

When it doubt, simplify and choose a member of the category to represent the whole (metonymy). Preferably find an ancient foreign word (read: archaic) that sounds good and imbue it with your own meaning.

Here’s the first one I thought of.

It’s a Hebrew word for a vast period of time. Note the similarity to om that is a mantric sound and also an ancient word denoting concepts like soul, divinity, universe within the traditions of Hinduism and Buddhism.

And it begins with the roundest of letters—what a coincidence.

Olam words it is then.

Fun with naming games aside, it seems that three words can still grant you authenticity and uniqueness in the era of Google, at least for a while. (Red Doc> was published four years ago.)

Three words. That’s all it takes.