Nonce-words and an anthology’s worth of short story ideas based on meld-compound words from Yeats, Cummings, and Hulme. 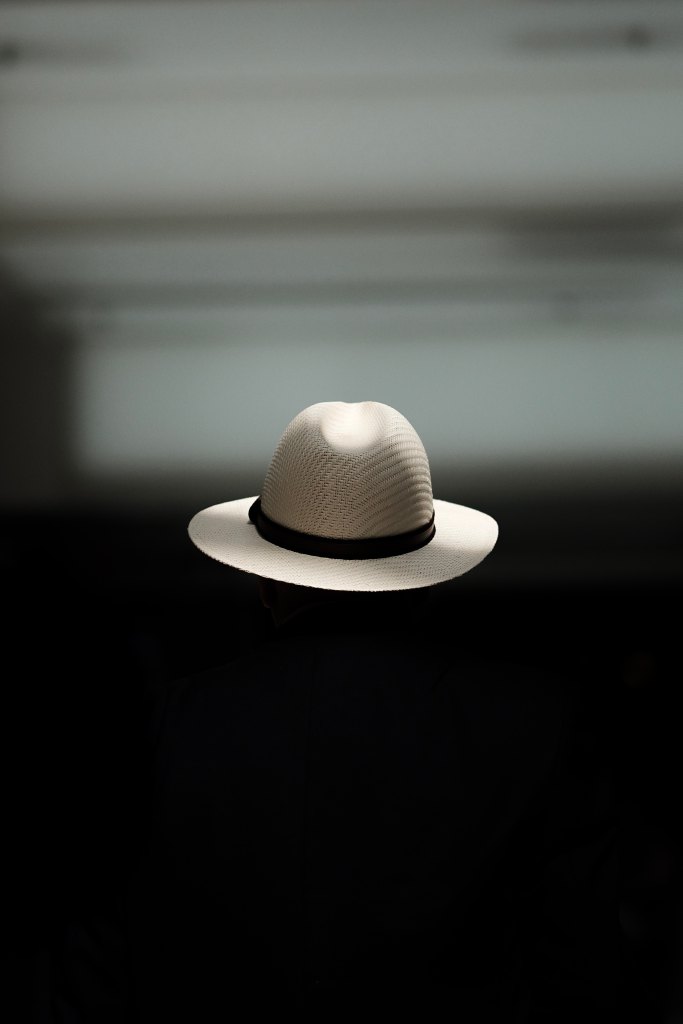 When I call my husband’s phrase a nonce-use, he thinks I said nonsense.

Try saying it quickly to someone who doesn’t expect it and you too are likely to get a blank look. Even the third time in three days.

Every word starts life as a neologism (a newly-coined expression). When a neologism is first uttered it is uttered for the nonce, meaning for a particular purpose or occasion. If it never gets uttered again that word becomes a nonce-word and its singular application a nonce-use.

Internet users—human and not—indulge in volumes of neologising, thereby making it less and less likely that any reasonable two-word combination is truly unique. But that doesn’t mean we’re liable to run out of options any time soon. And even if you’re not being entirely original, context nuances meaning.

In the other posts this week I’ve talked about binding two words together, either as a meld (without a gap) or as a compound (with a hyphen), to create a complex colour expression or a compressed, fresh description. The examples I quoted were meant to be interesting, but fairly reasonable and replicable in kind, if not in beauty and purpose. Now I quote the exotic.

By “exotic” I mean sufficiently interesting that taken as a title, I could write a whole short story based on it. Following each word, I offer the key phrases or sentences describing the ten-second flash-fiction that unspools in my mind.

Any commentary or association is not directly related to the original context but might be distantly affected by it, as I have read the three sources in their entirety. 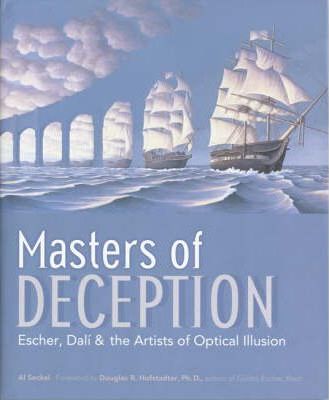 There. Twenty-three story ideas—a whole anthology’s worth. I even have a title for it: Fifteenthrate Ideas.

This post is part of a series on coining meld-compounds: