On paralipsis, the ironic process, and the combination of both in “Never Imagine” from Henri Michaux’s “Life in the Folds”.

Most likely, yes. Brains like to disobey negative orders: don’t think about that stressful meeting tomorrow (you will), don’t worry about that mosquito bite (it’ll prompt start itching), don’t ruminate on all the goals you have failed to achieve recently (a list will promptly appear).

The inability to deliberately shake off a thought through negative command is called Dostoyevski’s white bear problem or the ironic process.

Writing can harness this process to magnify the impressions left by (disconcerting) images. This is another reason why word associations are hard to dispel; in Dangerous Associations the pairing of baby and knife was disturbing because the mind connected the two words via cutting, but also because the image stuck and telling yourself not to think about applying knife to baby may have lead to a mental deepening of the scenario rather than its dispersion.

(When faced with gloom, it’s worth trying to direct the ironic process towards a positive purpose by trying really hard not to think about, for example, cuddly white teddybears.)

Like with other unbalancing acts, the more stressed you are the more distress persistent, unshakable negative thoughts can cause you. Which is why reading emotionally challenging books during a difficult period at work, for example, can affect you more than reading them during your vacation. 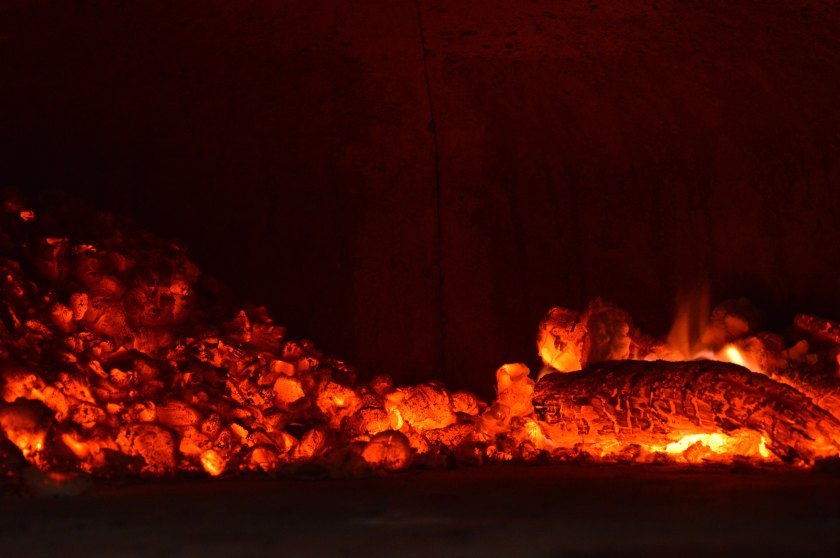 In rhetoric, the equivalent of the ironic process would be paralipsis—a figure of speech that emphasises a fact or a statement by explicitly claiming to pass over it. For example, in Raymond Chandler’s Big Sleep, an older man is talking about his daughters:

“I need not add that a man who indulges in parenthood for the first time at the age of fifty-four deserves all he gets.”

The I need not add introduces the paralipsis, and it is employed to emphasise the fatherhood come late, rather than deemphasise it as the words themselves would literally mean.

If Chandler’s sentence seems to function even without the introductory phrase I need not add, in other examples the paralipsis element is paramount to achieving a particular effect, ranging from passive-aggressive to humblebrag to manipulative.

Paralipsis draws attention to itself because of its contradictory nature: it picks out a specific point then claims not to care about it, even though the mere acts of picking it out and speaking about it imply importance.

If you’ve been following this blog for the past few weeks, you know where this is going. Henri Michaux, of course.

In Never Imagine1  he marries paralipsis and the ironic process and takes them to their extreme paradox: he is telling you never to imagine what he is writing about. Curiosity piqued, you move past the title to read what it is he doesn’t want you to imagine. By reading you are imagining.

It’s a peculiar, unsettled writer-reader relationship, with both parties counting on deceiving the other while knowing the other is trying to deceive them. (The writer is deceiving the reader into imagining having warned them of the deception in the title; the reader sets out to balk the bias of the mixed ironic process and paralipsis in an attempt to deceive the writer’s intentions.)

So, here it is: never imagine the following.

Thermocautery has something definite about it, something irrefutable. Its style is simple: “I see you, I destroy you.”

What an admirable furrow it shall trace in the indefensible flesh it will encounter! Straight-out sculpture, and this sculpture is chiselling. With passion you throw yourself into your work. Nothing more troubling than the smell of something burning. But no matter! The nose isn’t what’s at play here. Who has a creative nose? Not me. So it’s not on that account that you’d refuse this admirable instrument to anyone wanting to scour the human body in an interesting manner. But careful, hold it tight, aim it at the sought-after body. If it’s exciting in the “I-you,” it’s terrible in the “You-me,” or even in the “I-me,” if you’re weak enough to let yourself be accosted, which can happen. Oh, how easily it happens! Watch out! It’s done! Let go! Let go, I say! Too late, there it is, attaching itself to your flesh, entering your thigh, where you don’t find much, though, there it is burning your very own knee, and the terrible heat of the infinitely small blast furnace enters your bone, running through it in an instant, jumping up to the top like a panic-stricken rat.

It’s almost unrelated to the preceding text, and so general it could have been the motto of Michaux’s Life in the Folds.

It’s also a damning one-line assessment of the human condition. So damning, in fact, that against the backdrop of its bleakness, the mere act of anyone, anywhere smiling seems like a miraculous achievement.

So smile, and that—

—that is your very own miracle for the day. 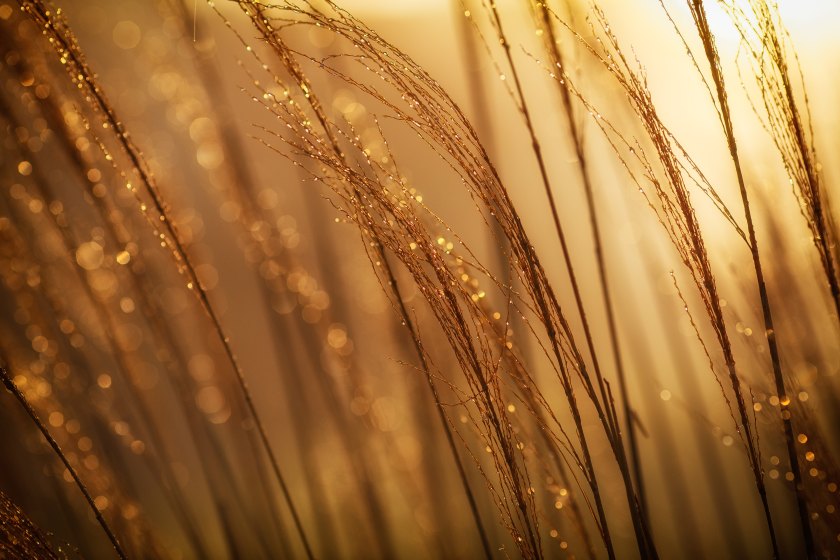