Albert Camus on Kafka and the absurd, taken from “Myth of Sisyphus”. 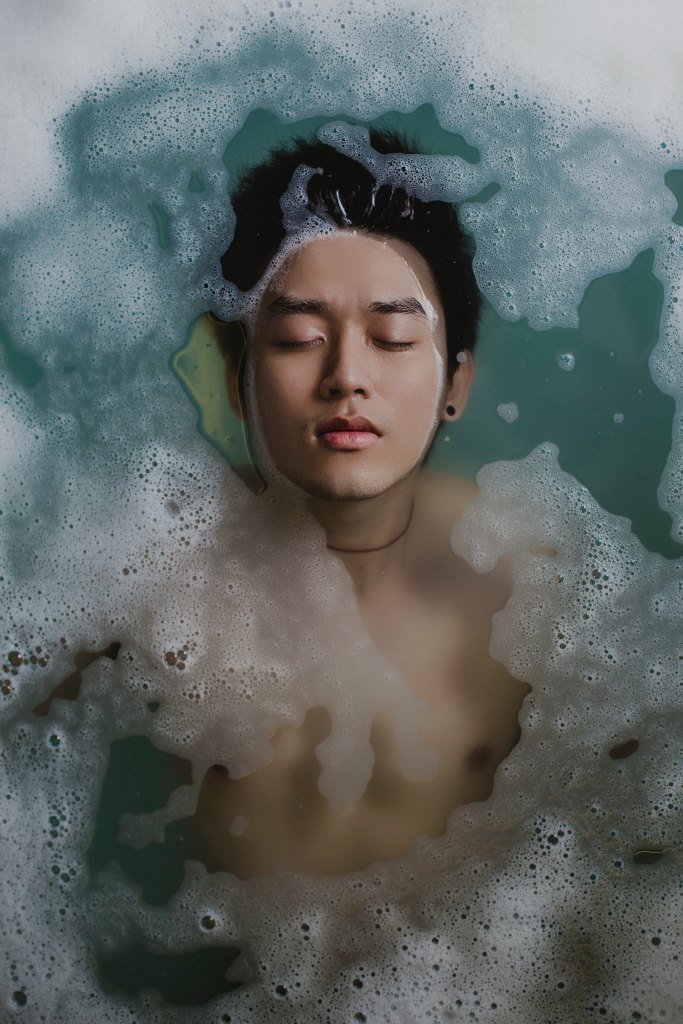 Here, have some flash-fiction from seventy years ago.

You know the story of the crazy man who was fishing in a bathtub. A doctor with ideas as to psychiatric treatments asked him “if they were biting,” to which he received the harsh reply: “Of course not, you fool, since this is a bathtub.” That story belongs to the baroque type. But in it can be grasped quite clearly to what a degree the absurd effect is linked to an excess of logic. Kafka’s world is in truth an indescribable universe in which man allows himself the tormenting luxury of fishing in a bathtub, knowing that nothing will come of it.

—Albert Camus on Kafka, The Myth of Sisyphus and Other Essays (Translated from the French by Justin O’Brien)

The bathtub story starts from an absurd proposition (fishing in bathtub).

The doctor assumes the patient has taken seriously the first part of the proposition (fishing), so proceeds to play along by asking whether the fishes are biting.

The patient, however, latches onto the second part of the proposition (bathtub) and is insulted by the doctor’s lack of intelligence.

The logic of both participants isn’t at fault, though the disjunction stemming from the initial absurdity is. At a basic level this paradoxical repartee is easily inserted into the core of any incident. Somehow it doesn’t fail to perplex every time.

Even though I just wrote those three examples, holding their meaning in my head makes me spin like Kafka’s top.

In the same section as the above quote, Camus lays out what he believes is the secret of any absurd writer.

If the nature of art is to bind the general to the particular, ephemeral eternity of a drop of water to the play of its lights, it is even truer to judge the greatness of the absurd writer by the distance he is able to introduce between these two worlds. His secret consists in being able to find the exact point where they meet in their greatest disproportion.

And I’d like to know what measures the disproportion between the eternity of a drop of water and the particular play of its lights. The eye, the mind, or is it something entirely unexpected, like the nose? 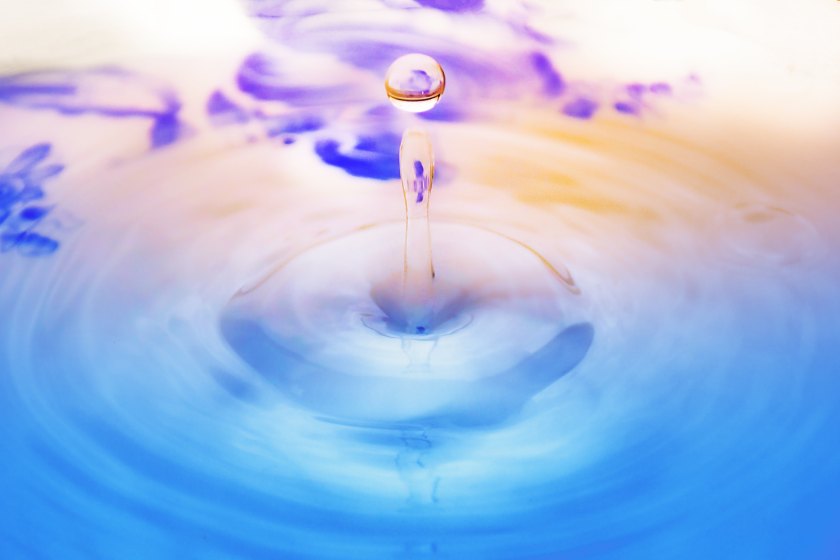 6 thoughts on “Fishing in a Bathtub”