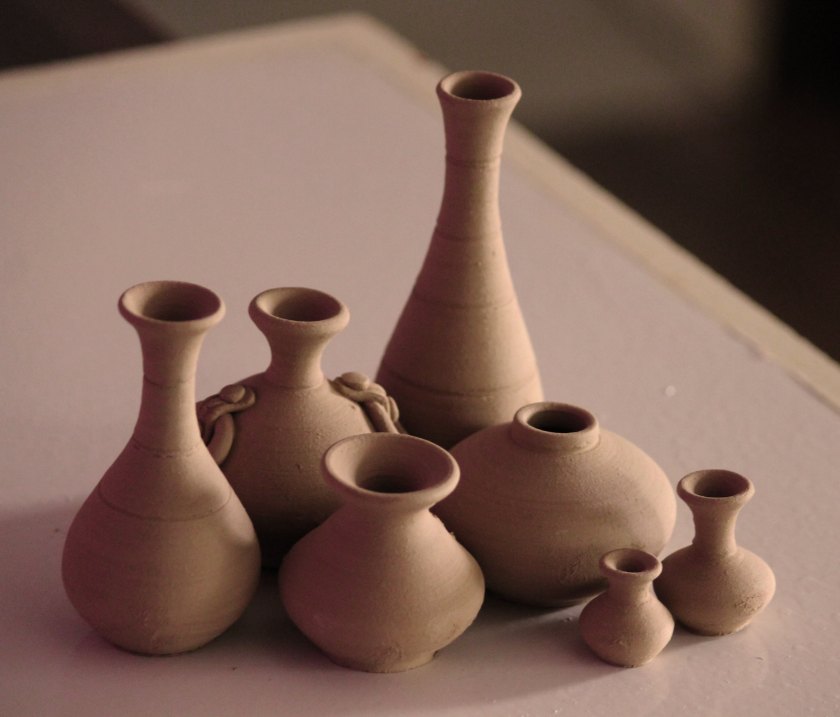 When it was known that the Queen had given birth to a frog there was consternation in the court; the ladies of the palace remained mute, and no one any longer ventured into the high vestibules except with sealed lips and heart-rending gazes that spoke volumes.

Where can a story go after such a beginning?

Written in the Yellow nineties (1890s), the stories of The Soul-Drinker reflect the French literary trends of the time. They split into two groups: psychological probings of perverse loves (naturalism) and mock-folktales (symbolism). Both feature a heavily ornate style and themes of moral decadence.

The first group of stories has a similar thrust to Barbey’s Diaboliques, although Lorrain doesn’t attempt such a high level of historical realism. He does use framed narratives, but in a more traditional Holmes-Watson setting, where the Watson narrates what shocking discovery Holmes tells him he has made (although the degree of unreliability is substantial).

Lorrain’s women are dissolute—diabolical, even, like Barbey’s—but instead of them striking precisely, daggers-to-hearts, they seem to be striking with such variety they might as well be the embodiment of everyone on Agatha Christie’s Orient Express.

The quote insists on its message to the point of hysteria where any genuine shock becomes grotesque, and then even the grotesque loses its original meaning.

If excessive euphemising is one way to neutralise the unpalatable, excessive exaggeration is the other. Pushed far enough, the mealy-mouthed and the loud-mouthed meet at the ineffective extreme with their backs to each other. The difference lies in their respective wakes: pasty grey versus glossy gold. Neither may be to to your liking, but the scenic diapason is worth reviewing. END_OF_DOCUMENT_TOKEN_TO_BE_REPLACED