On the beauty of twentieth century Latin American literature (in English translation). 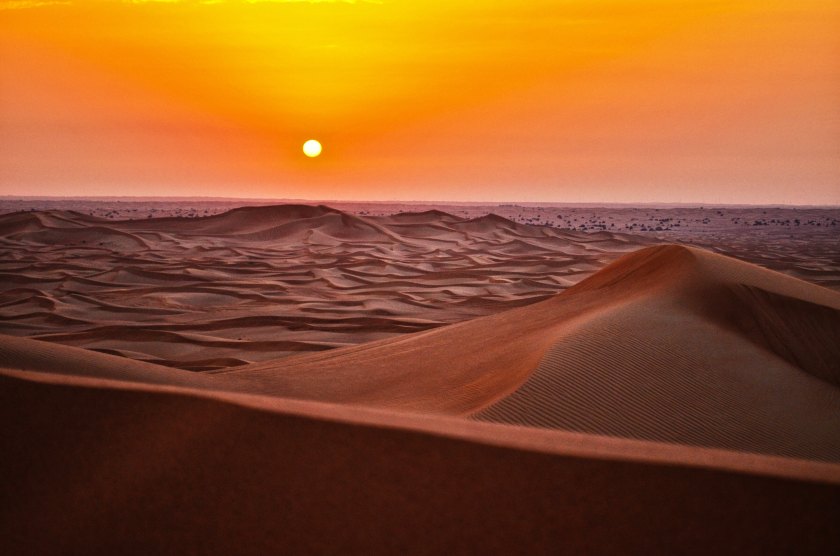 Quote: The car came to a halt by the side of the road. I opened the door and got out. It wasn’t yet completely dark, but it was no longer day. The land all around us and the hills into which the highway went winding were a deep, intense shade of yellow that I have never seen anywhere else. As if the light (though it seemed to me not so much light as pure colour) were charged with something, I didn’t know what, but it could well have been eternity.

— Roberto Bolaño, Last Evenings on Earth (translated from the Spanish by Chris Andrews)

Such colloquial equivocating in that final sentence of the Quote, such seemingly disinterested prose until the final word, where—of all things that could have charged the light—Bolaño sees eternity. It is as natural in Bolaño’s prose, as it would be in another writer’s poetry.