The telephone bell was ringing wildly, but without result, since there was no-one in the room but the corpse.

And so starts Charles Williams‘s War in Heaven. It’s a murder mystery. It’s a Grail quest. It’s a very British take on … ? Whatever it is, its beginning had me gripped—for about ten pages. The opening line isn’t today’s Quote, although, it has merit: there’s the urgency (the wildly ringing telephone), a conflict and contrast (but without results), and the kicker in the most emphatic position of a sentence (but the corpse).

Moving on. A character called Kennet Mornington is caught in a drizzle as he exits the train station. He takes refuge under a shed.

“Oh, damn and blast!” [Kenneth] cried with a great voice. “Why was this bloody world created?”

“As a sewer for the stars,” a voice in front of him said. “Alternatively, to know God and to glorify Him for ever.”

Kenneth peered into the shed, and found that there was sitting on a heap of stones at the back a young man of about his own age, with a lean, long face, and a blob of white on his knee which turned out in a few minutes to be a writing pad.

“Quite,” Kenneth said. “The two answers are not, of course, necessarily alternative. They might be con-con consanguineous? contemporaneous? consubstantial? What is the word I want?”

“The question was considerable,” Kenneth answered. 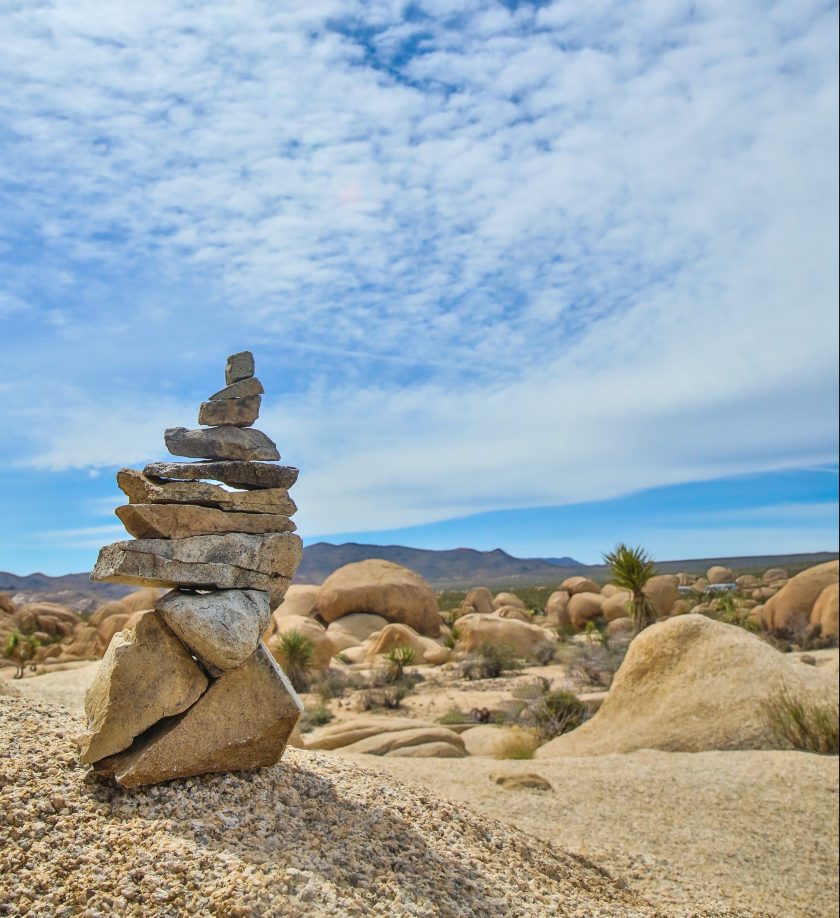 Differently put: lots and lots of words, similar, stacked together to achieve a certain effect.

It’s a little worrying that while perusing the congeries in the Quote, I forgot what the question was, and indeed, when I went back to check, I realised the comparison was between two answers, so I had to go back further, and when I found that all those con words were meant to compare answers to an ontological question I gave up. Or rather, the author’s list forced me to think how pointless it is to ask the question “Why was this bloody world created?” within the framework of his story. That’s a clever use of a senseless word-heap.

(By the way, I note that sewer for the stars lends itself to a versatile set of imaginative interpretations, including pseudo-theological ones.)

Congeries, pronounced /kənˈdʒɪərɪiːz/, is Latin for collected mass, and it’s a heaping up of words for emotional impact. In our case, alliteration and assonance, the repetition of con, is the element that unifies the list and masks its randomness. How else could you ever justify implying that two answers might be concupiscent?

In general, a congeries illustrates or gives details or intensifies a stated point. For example, in Ken Kesey‘s One Flew Over the Cuckoo’s Nest, which I discuss in Hiding Behind Hyperbole, the protagonist lists what is in Big Nurse’s wicker bag.

It’s a loose weave and I can see inside it; there’s no compact or lipstick or woman stuff, she’s got that bag full of thousand parts she aims to use in her duties today—wheels and gears, cogs polished to a hard glitter, tiny pills that gleam like porcelain, needles, forceps, watchmaker’s pliers, rolls of copper wire…

This is a few paragraphs into the book. That a Nurse at a mental institution supposedly holds such things in her bag says plenty about the narrator and his perception of Big Nurse, and says it vividly.

In Elmore Leonard’s 52 Pickup, the protagonist, Mitchell, is being blackmailed. But he is no ordinary bloke: he has a manufacturing plant that he’s built up over the years through honest, hard work. Elmore Leonard drives this point home by breaking down what Mitchell’s company does, the way you break down your credentials on a CV, or the way a psychiatrist’s displays diplomas on the wall.

Your eyes may glaze over, but the sheer volume proves the writer knows what he’s talking about, and more importantly, that his protagonist is no pushover.

In the Quote, congeries serves a subtler role; it emphasises the pointlessness of the words, of the question, of the answers … Perhaps it also illustrates part of the book’s humour and direction. But only a part. On top of the murder in the first line, there’s corruption of young children, visions, madness, and the occult, and indeed the Holy Grail itself. Interesting congeries aside, the book is a cupful. Seek out and consume at your own peril.