Fowler’s in 1968 on the adjectives derived from “nectar” and “paradise”, and which ones prevail today. 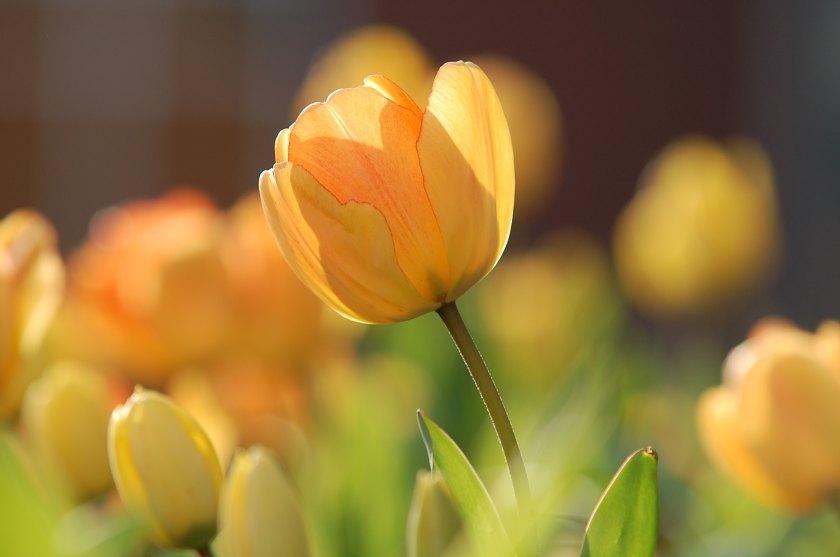 How from that sapphire fount the crispèd brooks,
Rolling on orient pearl and sands of gold,
With mazy error under pendant shades
Ran nectar, visiting each plant, and fed
Flowers worthy of Paradise …

So muses Satan on the nectar flowing through Eden. But how much thought does he give to the adjectives derived therefrom: is that flow nectarean or nectareal, or is it paradisean, or perhaps paradisiacal?

nectar has kept the word-makers busy in search of its adjective; nectareal, nectarean, nectared, nectareous, nectarian, nectariferous, nectarine, nectareous, and nectarous, have all been given a chance. Milton, with nectared, nectarine, and nectarous, keeps clear of the four-syllabled forms in which the accent is drawn away from the significant part; and we might do worse than let him decide for us.

So which one won out?

Patience and typo-free searches in the OED do unearth entries to all of those sweet adjectives. They’re in Frequency Band 2, meaning they occur fewer than one in every hundred million words and are comparably frequent to cloit (fall heavily), which is Satan’s affliction, and scintillometer (instrument measuring intensity of scintillation), which was likely within Satan’s ambit in his erstwhile, luciferous role.

A quick overview of nectar’s adjectives reveals an incestuous web of definitions.

Nectarean is defined as Of the nature of, characterized by or resembling nectar; sweet, as are nectareous, nectareous, nectarous, and nectared, where the last item on the list is also Filled, flavoured, or impregnated with nectar (literally or figuratively); deliciously sweet or fragrant.

Nectareal  is defined as nectarean.

Nectarian is Of, relating to, or resembling nectar and also equated with nectarean.

Nectariferous is defined as bearing or producing nectar.

Nectarine  is the only obsolete word and is defined as Chiefly poet. Of the nature of, or as sweet as, nectar, which I suspect is due to clashing with the fruit.

Thus, my OED research would lead me to conclude that nectarean is the favourite. The 1998 Fowler’s, however, seems to think it might be nectarous, as this variant was most frequently included in different British, American, and Australian dictionaries.

To summarise: you’re probably safe leading with your favourite. Most people are entitled to challenge your choice; few will care to do so.

Compared to the messy nectar family, paradise has chosen it adjectival champion.

paradise rivals nectar in the number of experiments that the desire for a satisfactory adjective has occasioned. But, whereas nectar is in the end well enough provided, no one uses any adjective from paradise without feeling surely some other would have been less inadequate. The variants are paradisaic*(al), paradisal, paradisean, paradisiac(al), paradisial*, paradisian*, paradisic(al), or which the asterisked ones are badly formed. Paradisal seems the least intolerable, perhaps because it retains the sound of the last syllable of paradise; but the wise man takes refuge with heavenly or other substitute.

The OED of today defines one word.

1. Of, relating to, or resembling the Garden of Eden; supremely blessed; peaceful, beautiful, or unspoilt.

2. Of or relating to heaven; celestial.

The remaining paradise-related adjectives are defined to be, simply, blissfully paradisiacal.

What more could an adjective ask for? Other than to be the noun, that is. 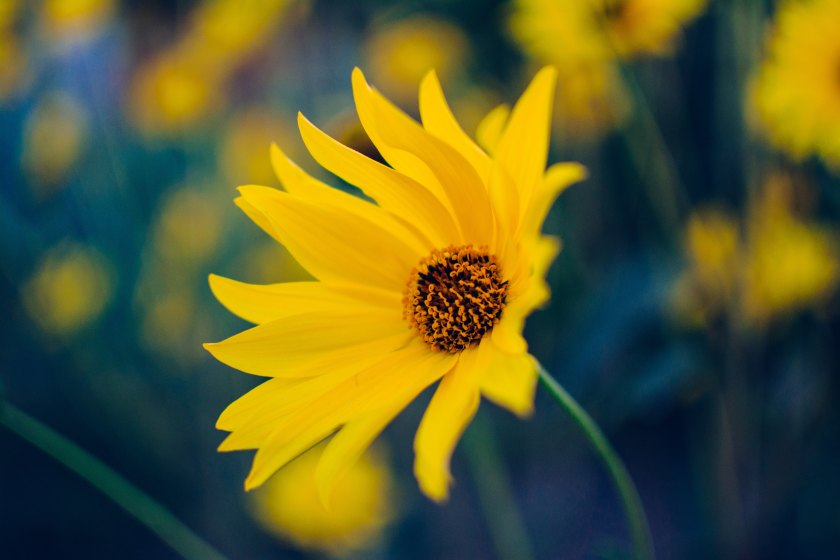 This post is part of a series about the second (1968) edition of A Dictionary of Modern English Usage by H. W. Fowler, as revised by Sir Ernest Gowers.